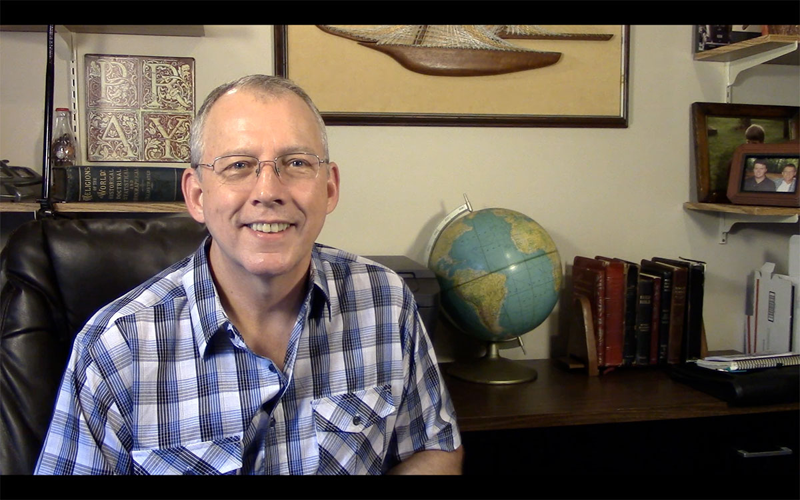 In this instalment of our Customer Story series, we're excited to share with you the tale of a veteran web designer that started from the ground up. From two websites to 39, read on to see how he overcame many hurdles and achieved success:

Web Design in the Early Years

My name is Barry and I love web design! As a matter of fact I have had an ongoing romance with web design since 1999! I was one of the original team of six to begin the website revolution at BellSouth Advertising and Publishing. Back then it was all hand-coded HTML. So glad its not back thenanymore!

Today I get to enjoy the role of Web Director for the Georgia Baptist Mission Board. I constantly remind everybody that I have the coolest job in the building! We collaborate with more than 25 internal groups to create a dynamic web presence specific to individual needs, while aligning together corporately.

When I was hired in 2008, we only had two websites. Today we have 39. At that time we were using a CMS (content management system) which had very limited control. We were too often having to wait for the CMS provider to add a needed feature and that only happened if enough clients were asking for the same thing. 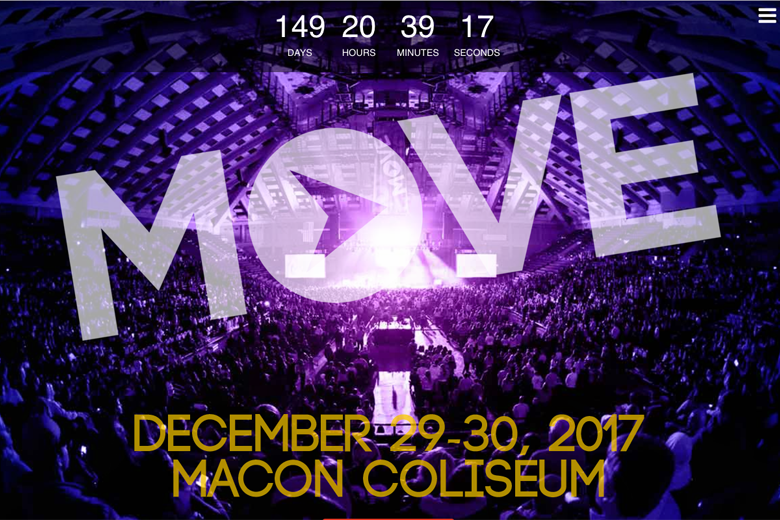 Soon, a friend introduced me to WordPress which provided all the freedom and control I was looking for. However, I realized that finding the perfect theme for each website was not an easy task. After trying a multitude of themes over several years, I stumbled onto Themify's website and found their free Basic theme. I built our next three sites using this theme, and it just so happened that this was about the time that Themify released the Themify Builder.

I had already tried several builders, but all were clunky in one way or another. It was just not worth the effort. Then I tried the Themify Builder and was blown away. It not only worked well, but it actually made my job easier! Over the last couple of years I have been amazed at how cutting edge Themify has become as they are constantly adding and refining the Builder! I've quickly become a Themify evangelist. Just yesterday a friend was thanking me for telling him about Themify.

Themify Paving the Way of our Future Websites

Working with multiple admins and freelancers, using Themify on most of our sites provides a more consistent reality to work within. In the past we would have multiple themes from different providers, and every time I opened a website I had to reset my thought processes to go from one site to another.

Today about 75% of our websites are using a Themify theme. By the end of 2017 we hope to have all sites using Themify.

Now, I have saved the best for last. I am regularly winning web awards and seeing my work recognized within the industry! In the last two years (2016-2017) I have won awards for five of my website designs. Four of the five are using a Themify theme. I'm sure that's not just a coincidence.

Here are some of my featured sites: 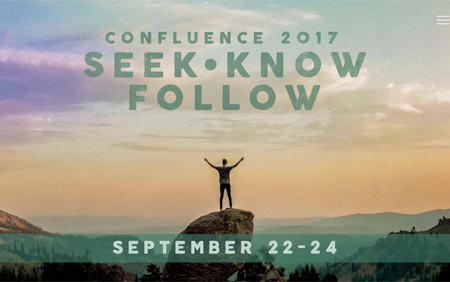 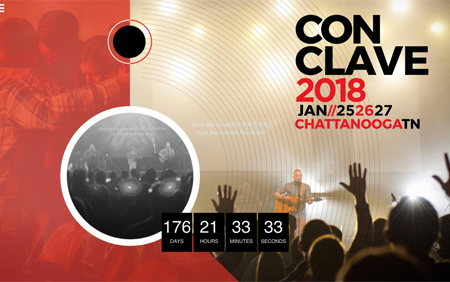 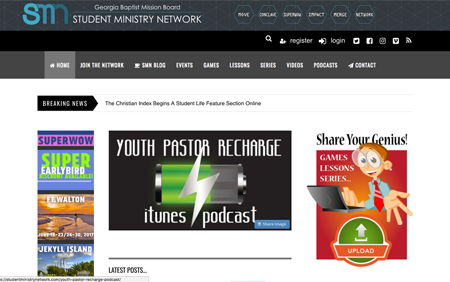 Share Your Story Now! How have you used Themify for your site? Whether it's for your business site, personal blog or portfolio, we'd love to hear your story and share it with other people! Please contact us.