Update: The Builder Backend Mode is Back! 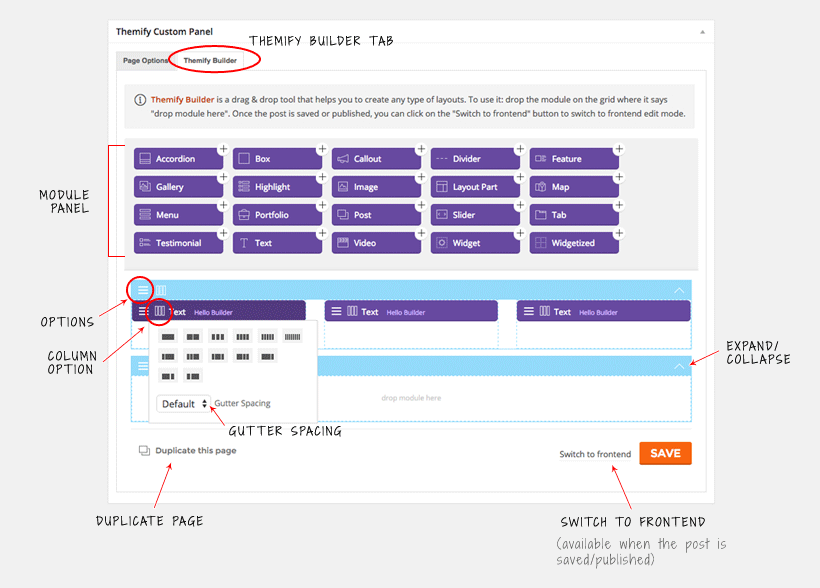 Along with this update, we've replaced the image script with a more reliable and secure script. We were using WordThumb, a PHP script that automatically crops images for you and it has been saving a lot of users' time from cropping images manually. However, its drawbacks are the security concerns and server compatibility. For this reason, we've replaced the WordThumb script with a custom script that utilizes WordPress native functions to generate images with any image dimension.

On top of that, we've added retina image support in the image options. With retina image enabled, it automatically generates and displays the 2-time resolution images for devices that have retina display. In short, your high resolution images will display nice and sharp on retina devices such as MacBook Pro, iPad, iPhone, Andriod, etc.