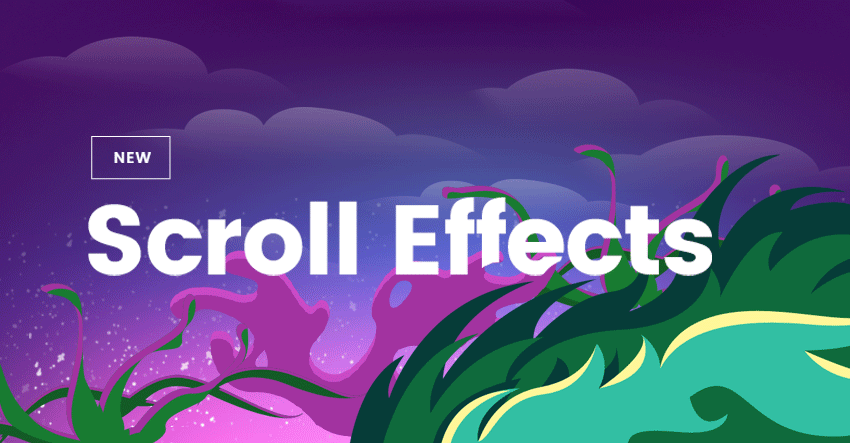 Weekend Only: Use HAPPYWEEKEND coupon code to take 20% off everything on Themify