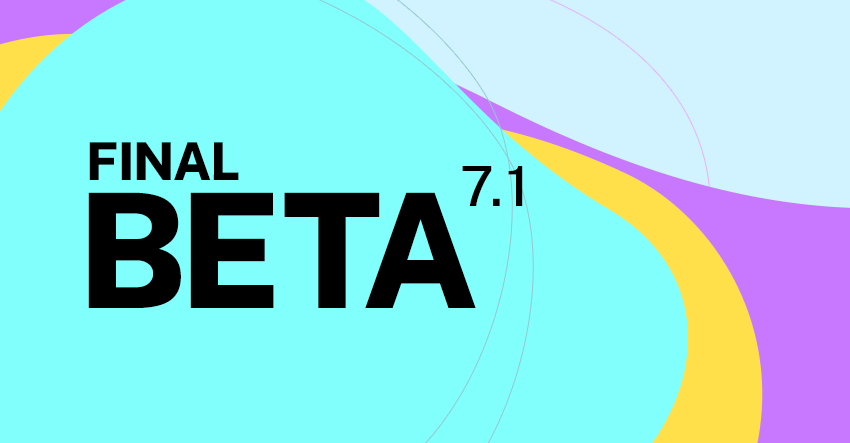 Since the release of Themify v7 Beta, many users asked about the official v7 release. Today we have good news, the v7 is close to final. We are just finishing off the minor issues and doing final testing on our demos. Having said that, we have the final v7 beta version available. We would like to invite you to test out the final beta and let us know if you spot any issues. If everything goes well, the final v7 should be released in 2 weeks.